What Is Probus and Who Can Join?

Retirement can come too early for many people who want, and are able, to remain active. Probus Clubs are organisations for men and women who have retired from their profession or business and want to maintain a social network with others who have similar interests.

The first Probus Club in Australia was formed in 1976. Although they are sponsored by Rotary Clubs, Probus Clubs are simple in structure and free from the constraints and obligations of service clubs. Probus Clubs provide retired or semi-retired people with regular opportunities to keep their minds active, to expand their interests and to enjoy the fellowship of new friends. Probus Clubs are non-political, non-sectarian and non-fundraising. Membership is by application and is open to anyone of good character. Many of the Probus Clubs in Australia are open to both men and women, but some are for men only and some are for women only.

Probus is now a worldwide movement in twenty-three countries. The success of the organisation is seen through the commitment of members and the wide recognition of Probus as a community service program. The Probus philosophy - friendship, fellowship and fun - lives on.

How Do Probus Clubs Operate?

While each Probus Club is self-governing, the constitution under which the clubs function must meet the requirements of Probus South Pacific Limited, the administration and service centre for all Probus Clubs in Australia. Clubs failing to meet those requirements risk losing their accreditation.

The members of Probus Clubs normally get together several times each month. The main gathering is the regular meeting with club business taking up part of the time and the remaining time is devoted to a guest speaker or some other activity of interest.

Other gatherings may be outings of some sort, when members and guests visit places of interest and then quite often share lunch together. In addition to this most clubs have many other activities such as outings, day excursions, book clubs and other interest groups, local, interstate and overseas tours and physical activities such as tennis and cycling.

A management committee is responsible for ensuring the club runs smoothly and club meetings and outings meet the required standard as well as the expectations of members. Members are kept informed of club activities via information presented at meetings, a regular newsletter as well as postings on the club’s Internet website.

RETIRE FROM WORK - NOT FROM LIFE 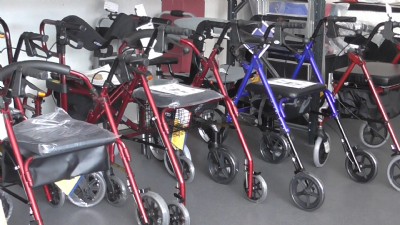 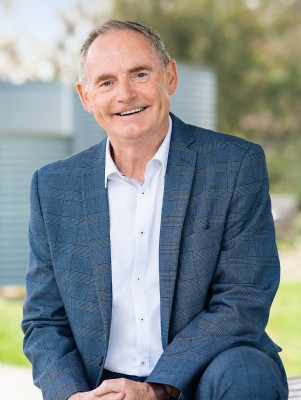 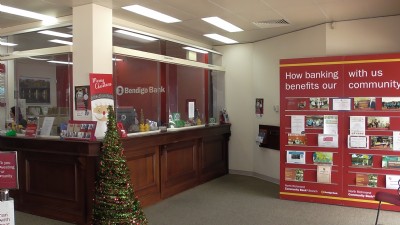 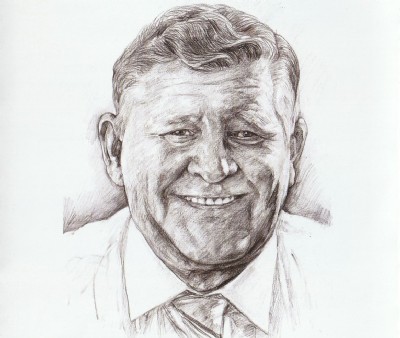 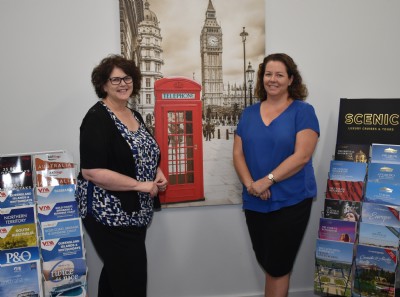 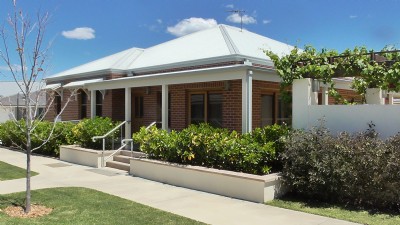 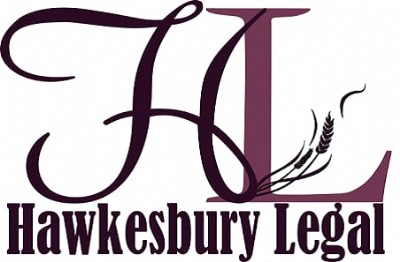 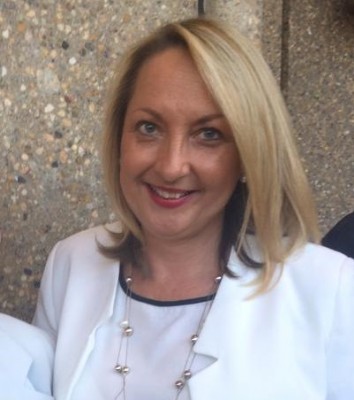